Botswana, officially the Republic of Botswana, is a landlocked country located in Southern Africa Safaris, comparable in size to Madagascar or France, straddling the tropic of Capricorn and covering about 58 6000 km , of which two-thirds is in the tropics.The citizens refer to themselves as Botswana.

This country is seen as an African Miracle achieving a high rate of economic growth while maintaining a solid commitment to democracy and politically the most stable country in Africa. The Scottish writer Alexander McCall Smith has written popular novels “No 1 Ladies Detective Agency” series about Botswana that entertain as well as inform the reader about the culture and customs of Botswana.

The official language of Botswana is English although Setswana is widely spoken across the country. In Setswana, prefixes are more important than they are in many other languages. These prefixes include Bo, which refers to the country, Ba, which refers to the people, Mo, which is one person, and Se which is the language. For example, the main tribe of Botswana is the Tswana people, hence the name Botswana for its country. 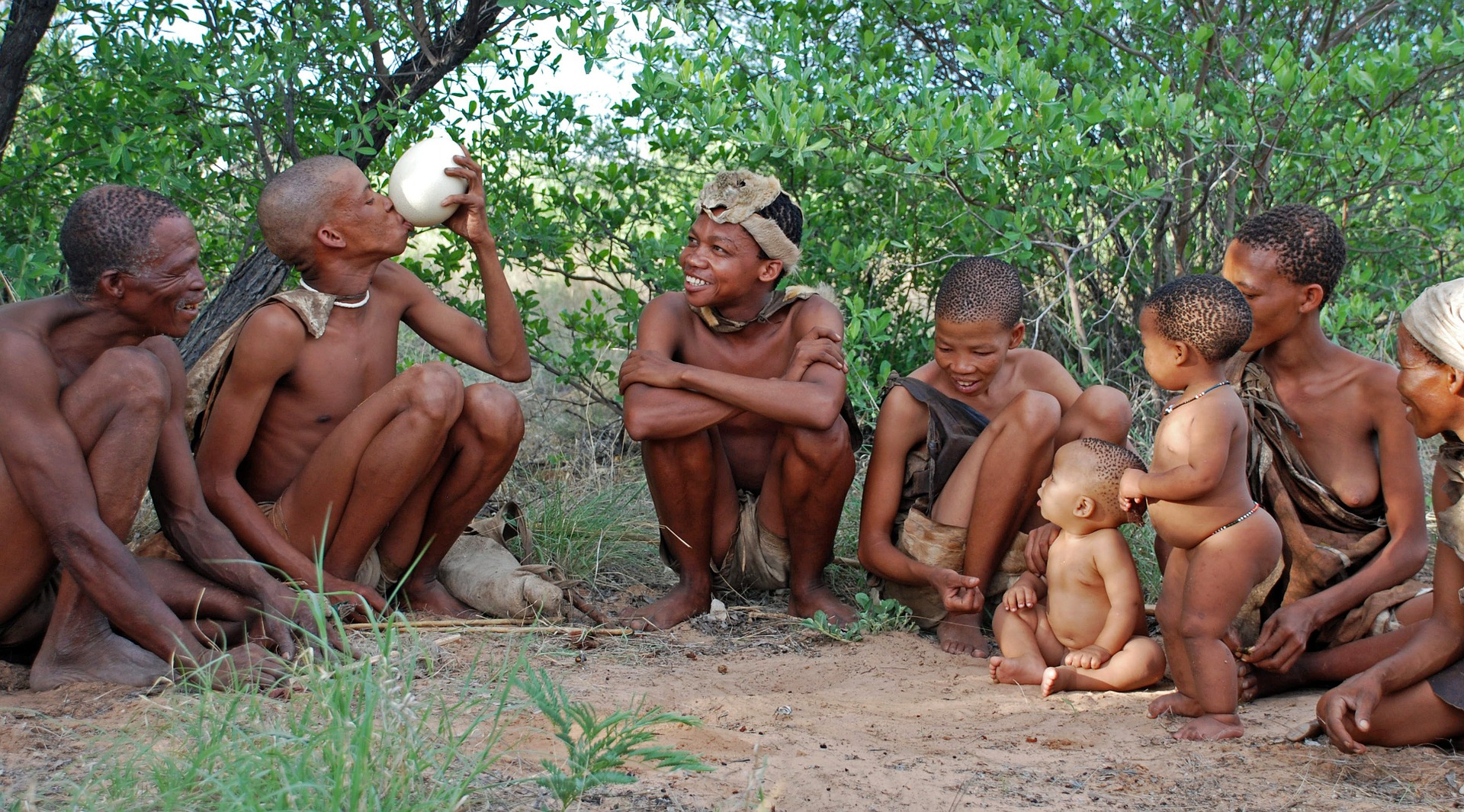 The people as a whole are Batswana, one person is a Motswana, and the language they speak is Setswana. The Kalahari dominates Botswana, covering 70% of it’s land surface with two major features the Makgadikgadi Pan, a large salt pan lies in the north.and the Okavango Delta, one of the world’s largest inland delta, is in the northwest. The delta forms a network of canals, lagoons and lush islands, a huge reservoir where wildlife abounds, a crucial ecosystem to the survival of many animals, from mammals to birds, reptiles, fish, amphibians and insects … an explosion of life in all its diversity. This region has been listed by UNESCO as World Heritage Site in June 2014. Pan Magkadikgadi is a saline basin remnant of a lake that covered much of northern Botswana where the Bushmen once extracted the salt. Botswana’s pristine wilderness protects some of thee earth’s most spectacular wildlife; dense concentrations of big game animals, an amazing wealth of birdlife, and huge herds, roaming from the saltpans of the Kalahari to the lush Okavango Delta, devoid of the marks of modern man the landscape still bears the imprints of our ancestors. There are about twelve game reserves and private reserves where we find blue wildebeest, antelopes, the endangered african wild dog and more than 350 species of birds. 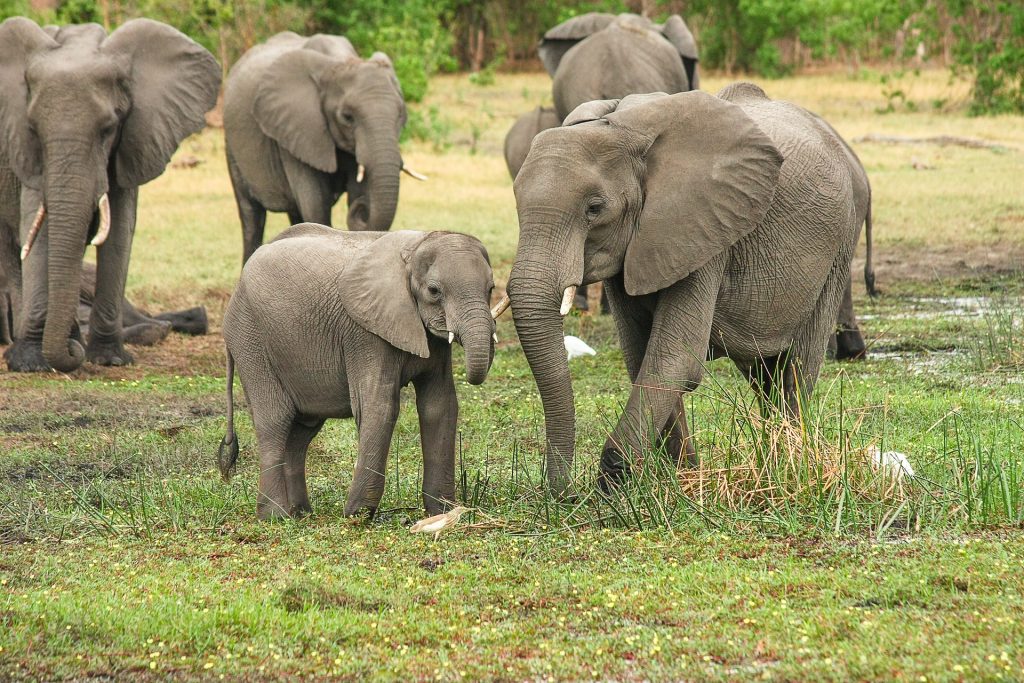 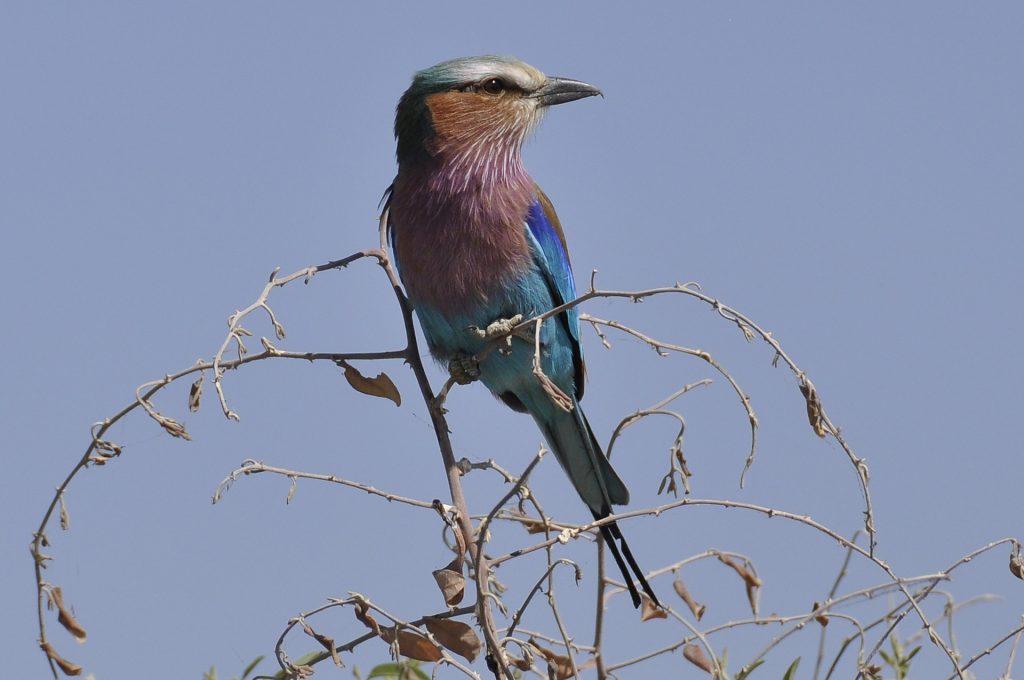 What to wear on Safari in Botswana 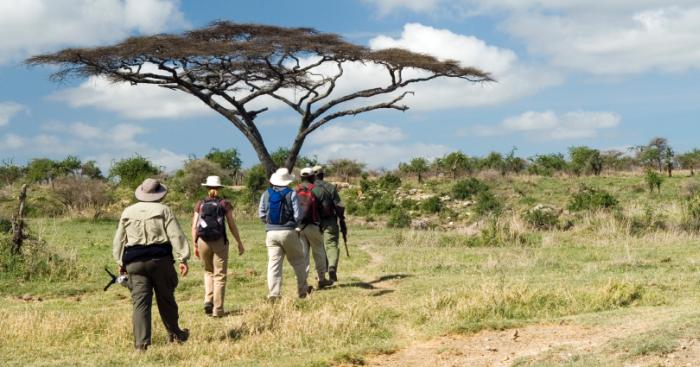 Experience some of the best location in Botswana

Five unforgettable ways to experience Botswana
Enjoy a mokoro safari. The very first must-do activity in Botswana has to be a mokoro safari
Ride a quad bike across the Makgadikgadi
Take a helicopter ride over the Okavango Delta
Go game viewing in Moremi
Visit the elephant capital of Savute